Making bricks out of urine ! 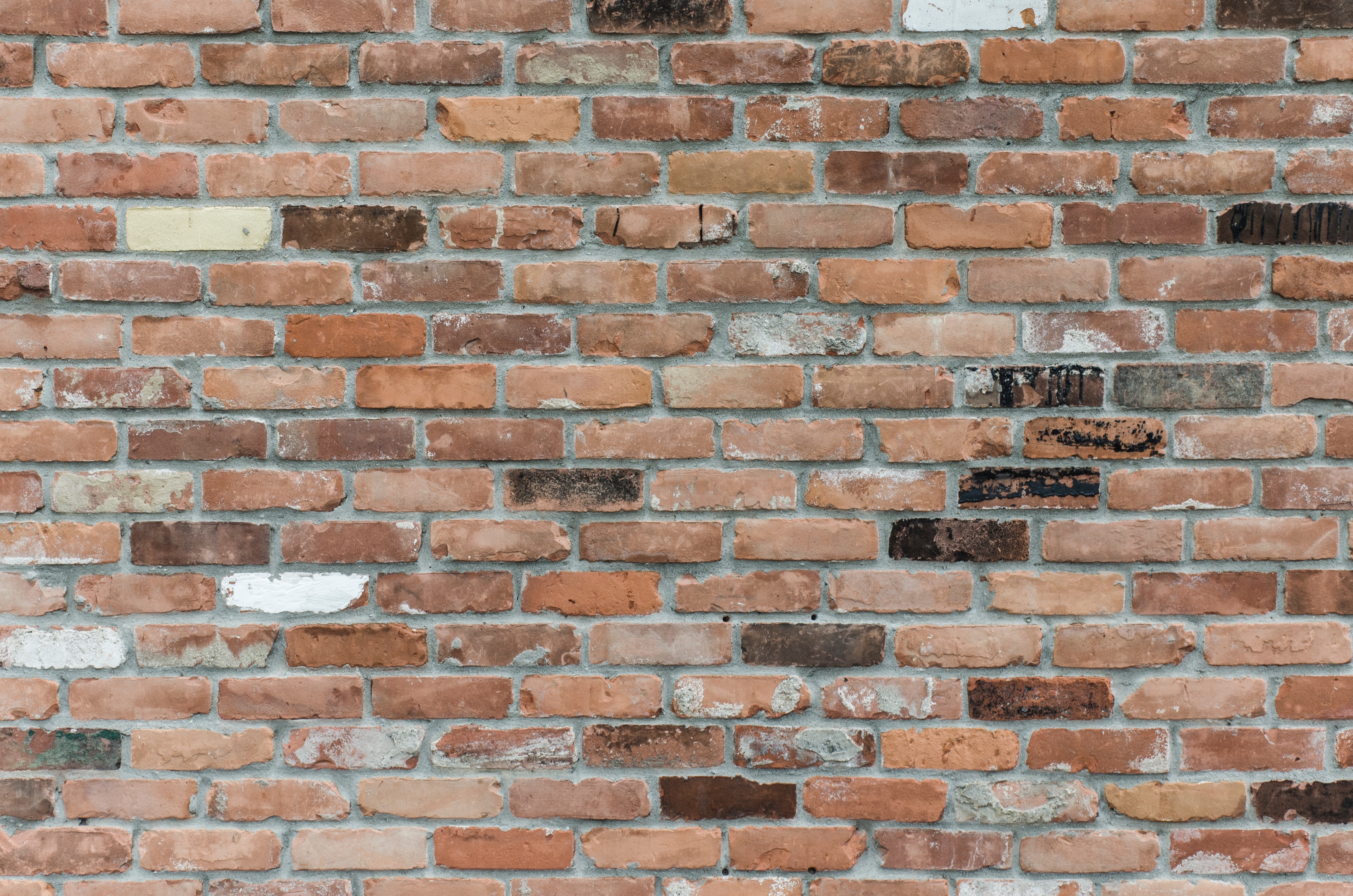 One day, instead of going to the toilet, your urine can help you build your house: it will be much more environmentally friendly and, rest assured, it won’t smell bad. Bricks made from human urine are the latest brainchild of South African researchers at the University of Cape Town working on sustainable and less environmentally damaging building materials. These « bio-bricks » could usefully replace the usual clay or concrete bricks, they hope.

Using a technique inspired by the natural formation of seashells, these researchers – two students and a professor – have succeeded in « growing » prototypes of these new kinds of bricks. It took six to eight days. A feasibility study was launched last year, thanks to a grant from the Water Research Council, a South African government agency, using first synthetic urine and then human urine.

« I’ve always been curious why we didn’t use urine like this, » Dyllon Randall, the professor who supervised one of the two students, told AFP. « The answer is simply: yes, it’s possible, » he added. « In fact, we made the first bio-brick from real urine. This process is amazing because basically we just grew bricks at room temperature, » he laughs.

The researchers were able to produce this « bio-brick » after a year in the laboratory. Mixing urine, sand and bacteria, they used a natural process – microbial carbonate precipitation – to make their brick. Research is still in its infancy. It currently takes up to 30 litres of urine to make a brick. The raw material is recovered using a special urinal reserved for male students at the university.

The first three bricks made to date are on display. Grey blocks of similar appearance and weight to the usual bricks. The material resembles limestone in every way. Suzanne Lambert, a civil engineering student on the research team, admires the way « natural processes » have been copied. « This process mimics the way coral is formed and the natural processes of cement production, » she observes.

The usual bricks are manufactured in kilns where they are fired at 1,400 °C, a process that causes significant carbon dioxide emissions. The « bio-bricks » are « cultivated » in sand where bacteria are sown to produce an enzyme called urease. This enzyme reacts with the urea in the urine to produce a cement-like compound that combines with the sand. The resulting product can be moulded and dried at room temperature without the use of an oven or the emission of greenhouse gases. « We are using urine, usually considered a waste product, in a completely sustainable process, » says Randall.

And for those who would worry about having smelly walls, the ammonia odour of human urine dissipates within a few days of drying the bricks. The strength of the material can be adjusted to the specific needs of a building, says Vukheta Mukhari, the other student who participated in the research. The « bio-bricks » produced so far are proving to be « as strong as bricks currently on the market ». Bio-bricks » are already manufactured in the United States, but from synthetic urine. Those produced in South Africa are the first to use human urine.

The price of this innovative material will determine whether it can compete with conventional bricks. But today it is too early to tell. « We’re a long way from commercialization, » warns Randall, who believes that the manufacturing process can be improved. « Right now we need 20 to 30 litres to create a standard size brick. That sounds like a lot, but urine is about 90 percent water, » he says. « We’re looking at how to reduce the volume of urine needed to make a brick and I’m sure that in a few years we’ll have much better results. »