A « living » concrete capable of reproducing itself! 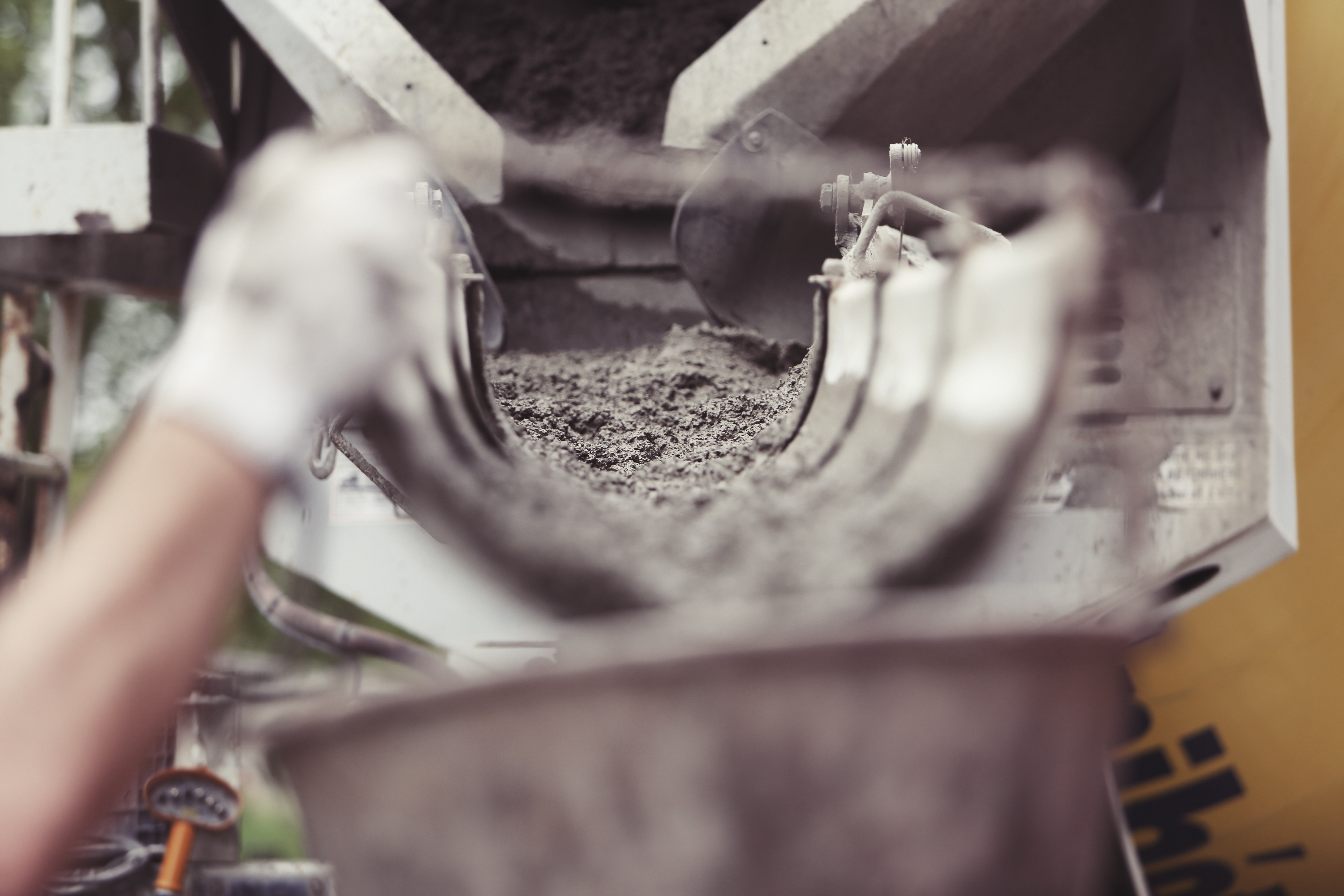 American scientists have used microorganisms to transform sand and gelatin into a « living » building material that can produce virtually infinite copies of itself.

American researchers have created an amazing building material. American scientists used cyanobacteria of the genus Synechococcus. Through photosynthesis, they capture sunlight and absorb nutrients and carbon dioxide to make calcium carbonate, the main component of marine animal shells and a basic ingredient in cement.

These micro-organisms were placed in a mould in which culture medium, gelatin and sand were added. While the gelatin serves as a support for the growth of the bacteria, the calcium carbonate generated by the bacteria mineralizes the whole which solidifies and hardens little by little! In just a few hours, a material is obtained whose mechanical properties are similar to concrete, or more precisely to the mortar used as a masonry bonding element.

These cyanobacteria survive for several weeks under such conditions. The bricks formed by their metabolism can thus, at least partially, reproduce themselves! By splitting one brick and adding gelatine and sand, bacterial growth resumes and produces two new bricks, which can then be divided into four, these four into eight, etc. The result is a new brick, which can be used to produce a new cyanobacteria.

Unlike conventional concrete, which requires a lot of heat to produce and releases large quantities of greenhouse gases, this material is also particularly environmentally friendly. It absorbs carbon dioxide and requires almost no external energy source other than the sun’s rays. A humid environment (50% relative air humidity) is certainly necessary, and the mechanical strength of these « living » bricks is lower than that of concrete.

Funded by the agency of the American Department of Defense in charge of technological innovation for breakthroughs, this research was however conducted with a very precise goal: to build infrastructures in extreme environments limited in resources and raw materials, such as a desert zone for example… or even, the authors of the study say, on Martian soil!