Discovery of a new metal lighter than water 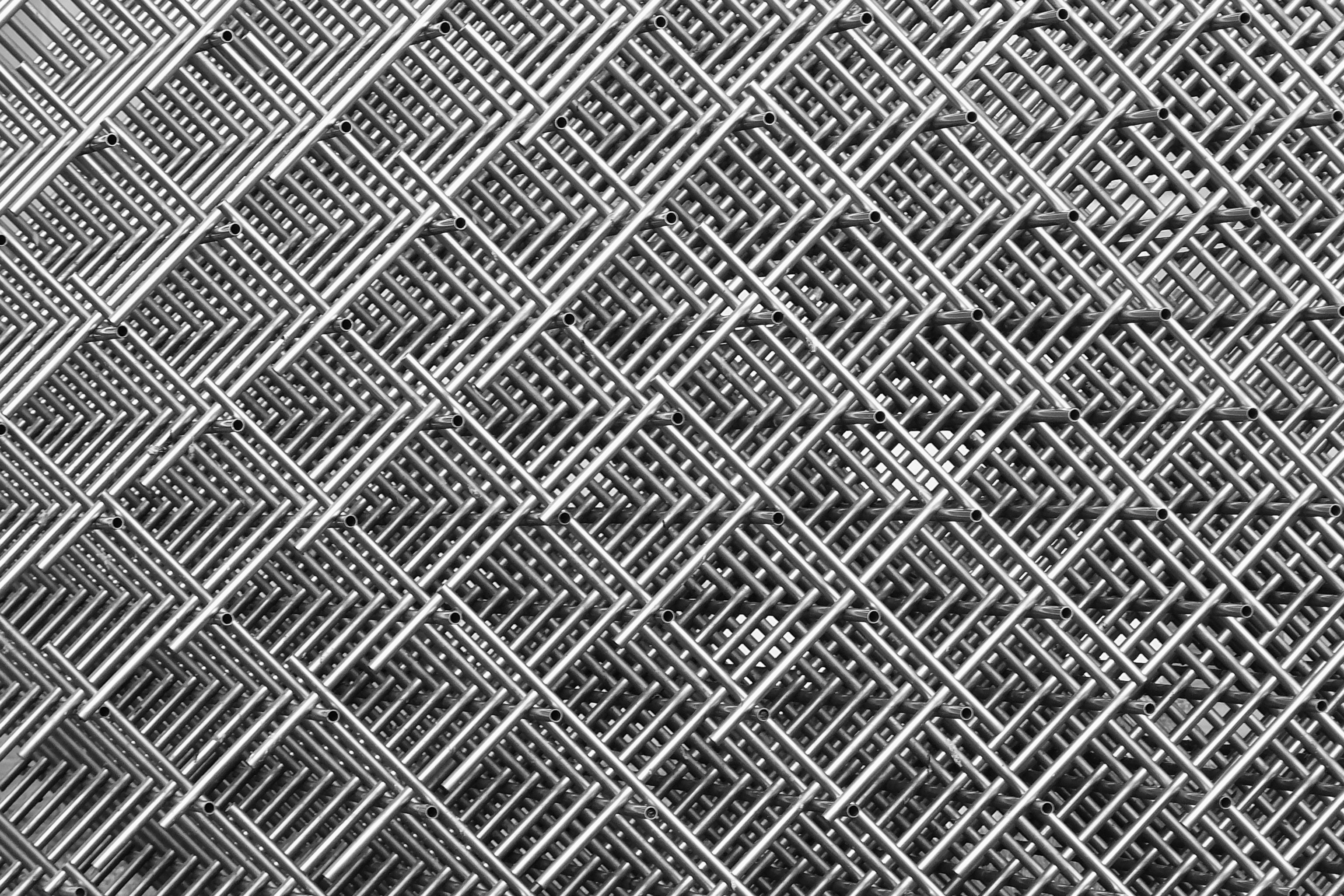 American researchers have created a composite metallic material that can float on water. If larger-scale tests prove successful, this discovery could revolutionize the aerospace, automotive and many other sectors.

This metal matrix composite material was developed by scientists at New York University Polytechnic and Deep Springs Technology. The usual polymer containing hollow micro spheres has been replaced by a magnesium alloy. It is this change that would give the material characteristics never seen before.

The main characteristic of this metal is that it floats on water thanks to its very low density (0.92 g per cubic centimetre and 1 for water), unlike other metals. It also has a very good resistance to the often difficult marine conditions and to significant temperature changes. This strength is due to the silicon spheres that have been added to the magnesium alloy. Each of the spheres absorbs the shocks it receives, which makes it possible to have a product with very high resistance, even to the strongest blows. It is important to know that a sphere could brake a shock with a pressure greater than a hundred times that of a fire before giving way.

In certain industries, this discovery could open up very interesting opportunities. « The ability of metals to withstand higher temperatures can be a huge advantage for using these composites in engines and exhaust components, » says Nikhil Gupta, author of a U.S. study on the subject. Not only the shipbuilding industry, but also the automotive industry (to build lighter and therefore less consuming vehicles), as well as the military could be directly concerned. The research laboratory of the American army has also co-financed the project, proof of its interest.

However, this product is not yet at this stage. Scientists still have to carry out numerous tests, in particular to see if the piece of metal has the same properties on a larger scale.